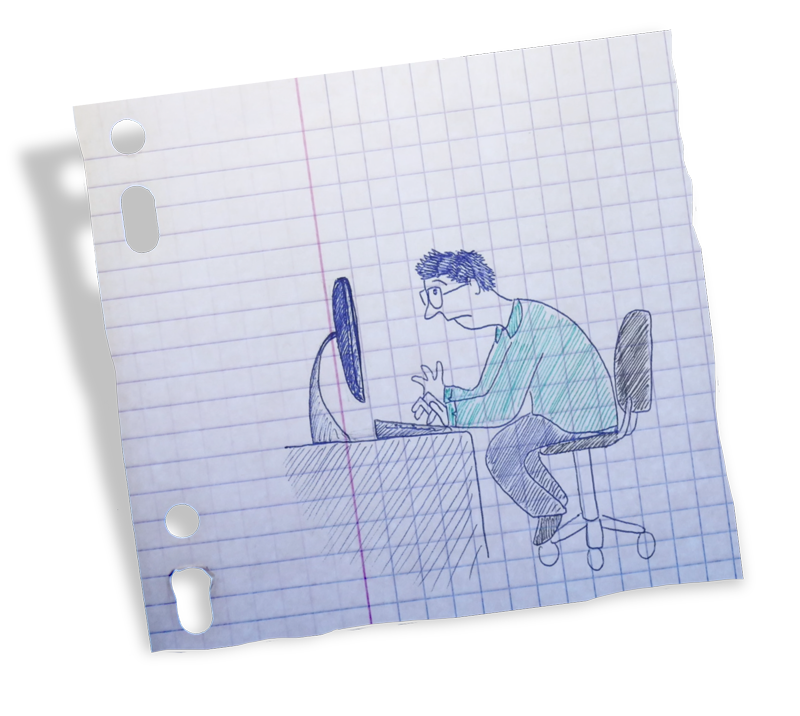 The second clip created for Mrs. Mireille Spycher, coach NLP, is intended for teenagers to whom she offers individual sessions. My idea was to present coaching as a lay-down of the life of a teenager, scribbled in a notebook. The film was made entirely by hand, tricolor bic on paper. This represents 150 drawings. 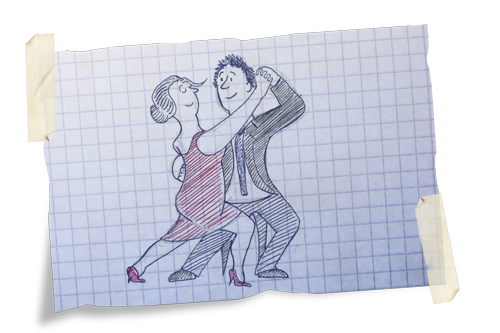 Jobcrafting Sàrl is a coaching company. She wanted a clip to promote the company’s activities. I had the idea to reflect the discomfort at work and how to get out of it. Inspired by the logo of the company, formed of a square through which color points out, I proposed to show the employees and the boss as locked in their box (reference to the workplace) and who could escape thanks to the coaching work of the company.